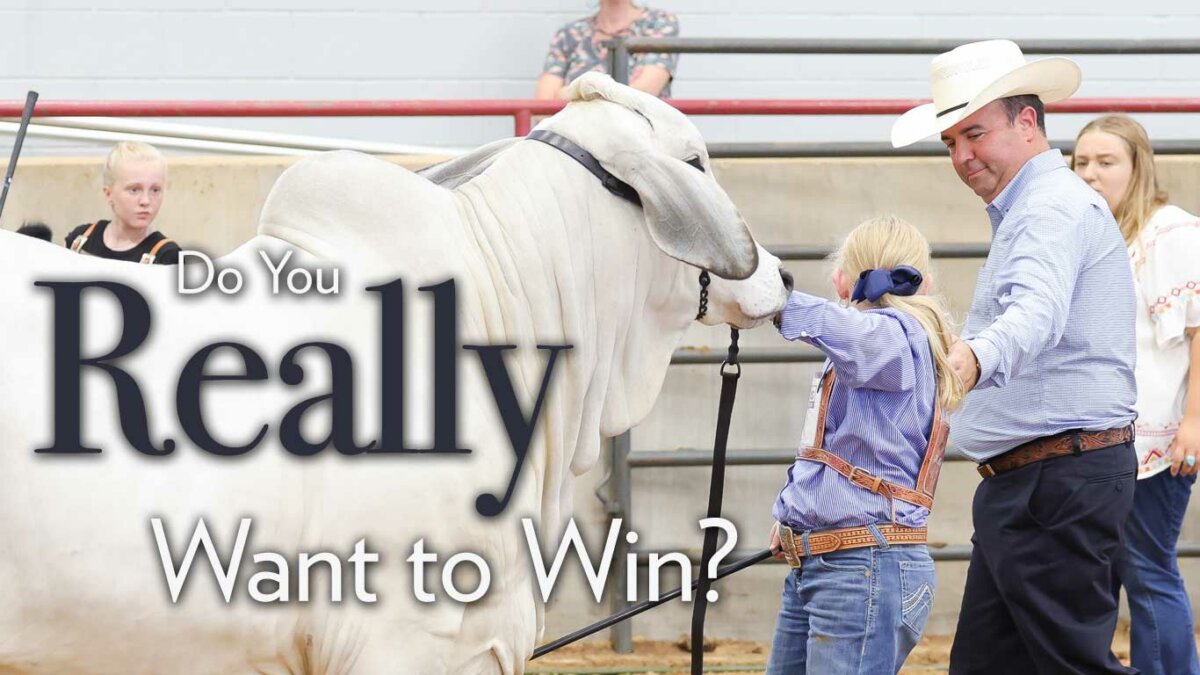 By Colby Cummings for the One and only Ranch House Designs

“We’d be fools not to ride this strange torpedo all the way out to the end.”

Hell of a title huh? Legit question.. Do you?

Do you want to win because of the work, the passion, the hours, the tears, the yelling, the laughs and the list could go on?

Or is it because you want to feed the ego.. show off what you did or maybe didn’t do… then when it blows up in your face instead of realizing what could have been or what should have been you just want to pass blame.

This is one of those sessions where I want you guys to do some soul searching.

I’m gonna reference some of my earlier things I’ve wrote about because for one, some points can’t be driven hard enough and the other is that I feel some frames of mind can’t be changed. So if you read this and you make it to the end and your either pissed at me (list is long and distinguished) or you agree, I’ve done my job, I think. I want to talk to you up and coming 16-22 got the world by the ball rookies.

Maybe its me getting older, maybe it’s the grey coming in, maybe I’m aging at a pace where I’m embracing the old man “back in my day” but it’s a different world than what we had.

Be more focused on honing your skills, working on your projects, networking with breeders, sales managers, fitters, etc. You guys are not seeing this industry for what it is; even though for the most part it is primarily ego driven. I’ll say it because we all think it.

I don’t think people do that anymore. They don’t appreciate the industry for what it is.

Its about how fast can someone post a pic of a leg I pulled or a belly, tailhead, pile of shit I picked up so people know you’re working on a “great one”.

This doesn’t go for all young folks, so please don’t think this is a generational bash letter. You guys that never stop asking questions, never stop, please for the love of God…..ask and talk to people until you are blue in the face! Just make sure you are asking winners and not losers, the answers will be vastly different.

What did you do to win?

Fair question.. What did you sacrifice?

How many nights did you stay up late and turn out because of waiting on the heat to break and back up before daylight so they can get cool again?

How many days did you sacrifice your high school puppy love to rinse, exercise, and work hair?

How many pool days were given up?

How many nights out, meals missed, events cancelled because as Rip Wheeler says, “The ranch comes first.”

How many times did you give up because of your social calendar took precedence over the will to win?

Your checkbook doesn’t mean anything if the drive isn’t there… period.

Instant gratification is all around now. One kid wins a showmanship at a backwoods jackpot and the next thing you know they are trying to schedule showmanship camps. Another kid blows a heifer out and the county intergalactic international cluster screw and wins and now he has a full on fitting service.

There are so many other phrases I want to use but Rachel edits this so I’ll save her some time.

I know you guys want the ads from Cade Childers, you guys want the backdrops from Legacy and Ranch House to build a website, I get it. We all want it, but I think we have forgotten the part where you got to pay your dues for this industry. Until you have gotten mad, want to sell out, scream, cuss, yell, have the cops show up because the neighbors think there is a hostage situation going on, you aren’t close. You truly gotta let this industry break your heart and partially your soul before dues are paid in full.

Some will never understand the above because they live in this fantasy that because of their county fair tour they expect the same reward and expectation of the family who has given everything to win a junior national or a big open show somewhere.

Stop. Get in where you fit in.

You can achieve that success, but you have to work towards it and it’s not overnight.

I told someone one time I almost feel like you gotta let part of yourself die to get to the next level. There’s also some I feel met the devil at the crossroads in Clarksdale, Mississippi, but that’s for another time. (Google it, its interesting if you don’t know what I’m talking about).

I see families wanting to be friends with other families because of the clout or the hype, and its kinda sad, in fact down right pathetic. It’s one thing to surround yourself with friends and families who win because you share the same path, vision, goals, and want those people in your life, its another to be friends so you can look cool.

On the same token, if you hang out with people who don’t win and share the same philosophy of calling those who win- cheaters, political, etc.,…. Well I hate to say it but you folks are losers, because you have no idea the sacrifice some of these families have given and what they gave up to achieve the success they did, while your ass was laid up on a beach or at the lake all summer.

You wanna win… show me the sacrifice, show me the infrastructure you built to make yourself win, and I would venture to guess most people can’t show me the plan, or the path they chose to get there. They just bought the calf from a guy because he said he could make you win even though he doesn’t know how to win because apparently understanding basic structure of an animal is out the door anymore.

Look at it like this, buying a calf is a lot like a job interview. Make them show you on paper what they are capable of. I don’t care about how many posts they make about going to shows or clipping or fitting.

Make them show you how they can win for you. What level and what the expectation is for them. It’s really that simple.

On the flip side if you’re the company hiring blew smoke up their ass chances are you aren’t gonna get the same opportunities as the family who works harder and just flat out gets it.

You guys wanna make it? Wanna win? Want people from all over the country to call you to come look through their calves because they see the progress you’re doing? Here’s the advice.

Figure out how to not be the smartest person in the room and see what that does.

I have some of the best friends on earth and some of the best in this industry in a group text and I know without a doubt I’m the lowest on the totem pole, but guess what? Those four guys have taught and shown me so much.

Be willing to allow your customers to work with other people so they can grow and make them more aggressive in their breed. I had that convo earlier this year with a customer of ours that is in a breed I’m not familiar with. Hook them up with the families that will help them succeed and stay hooked for the ride. Watch them grow and watch you learn and expand your knowledge in other breeds. The network expands.

The fact that I know I have so many I can lean on, ask questions and not be judged for it is the best feeling on earth. Those are your people. Those are the ones who want to see you do better and they truly want to see you win. I promise.

Time is a Thief

I saw a quote the other day “Time is a thief.”

That is no lie.

Don’t live your life trying to make happen for you in 4 years for what took others decades to achieve.

Yes, you do only have a certain timeframe in your junior career but you can take it farther.

You can achieve more than you ever dreamed, you just have to allow yourself the space, and the ability for yourself as well as your network to grow.

They will say they absolutely did but they couldn’t and they wouldn’t.

Sidenote, get the kind of friends that can give you a peptalk ass chewing and a you’re doing what you need to speech all in one. She’s one of the best at it.

I can tell you the celebrations mean more when the work and the sweat and the tears have been dumped into it.

I can tell you how awesome the patented Neal Thompson high five is after the champion slap.

When you text your friends that you won something and they call you in tears because they are happy for you, that’s when you know you got the right people.

But, how many times did you put yourself in their shoes?

How many of you guys did it because you wanted the win?

Again, did you pay your dues?

There is a reason there are operations and sales thriving the way they are. They had the priorities there. They made it about the cattle, the customer, the success of their customers – not the success of them.

You’ll be amazed at how many in this industry can be so dominating and so humble. To paraphrase James Brown, “did you pay the cost to be the boss?”