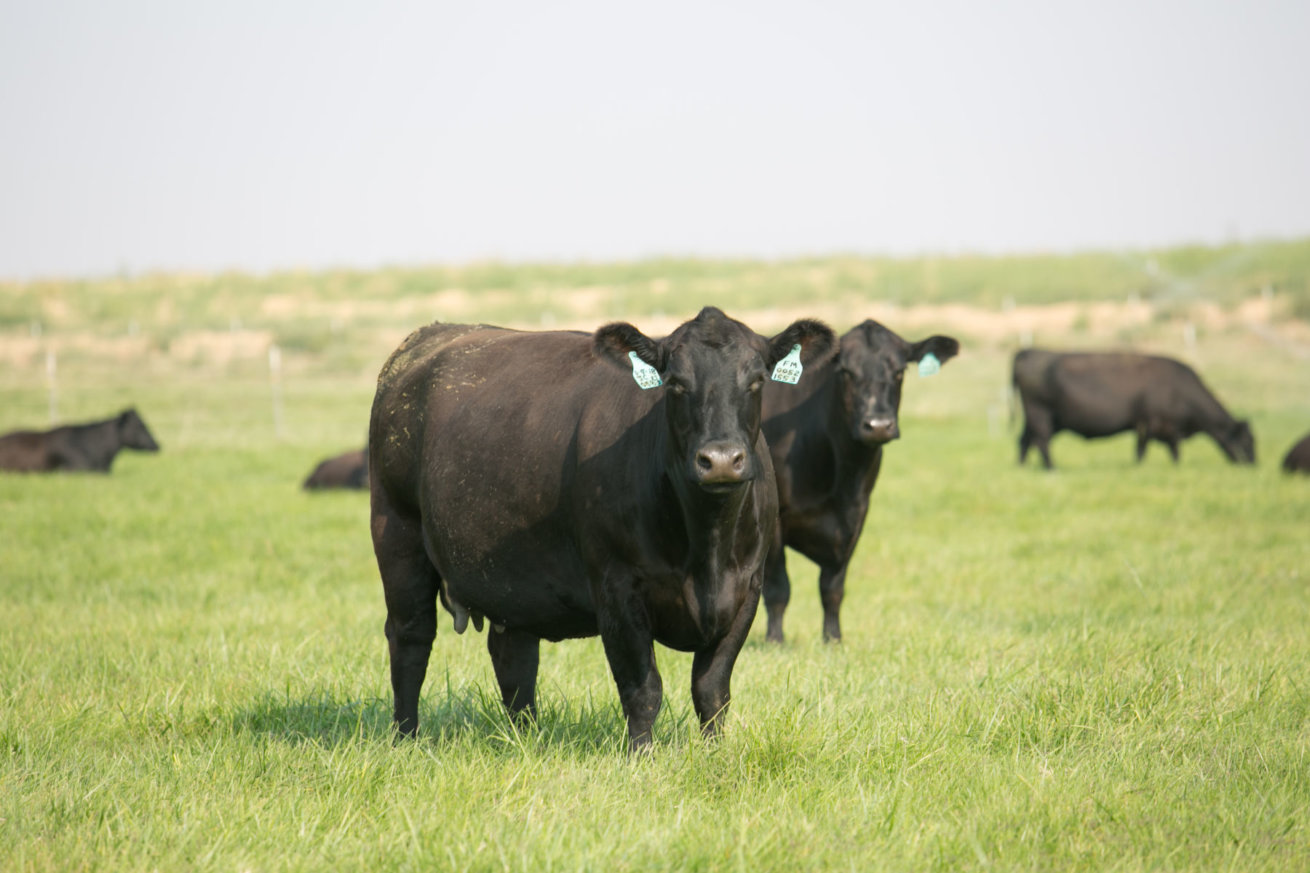 From 4-H project to a thriving seedstock outfit, Kessler Angus stands the test of time.

This article originally appeared in the Winter 2019 Ranch House Journal. 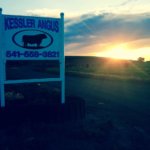 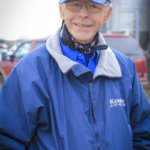 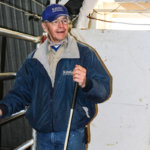 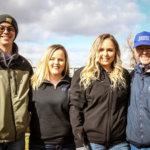 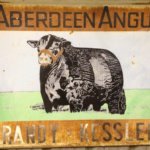 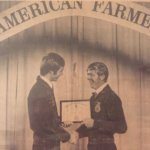 At nine years old, Randy Kessler stood up at his 4-H meeting and shared that he was going to grow up one day, raise Angus bulls and sell them for a living.
He didn’t come from a traditional cattle family and the Angus breed wasn’t the flavor of the month in the 1960’s.
Never underestimate the plans of a child with the grit of a cattleman. Kessler proved true to his word. More than fifty years later, he’s doing exactly what he set out to do.
“I’m just doing Angus and trying to do it right,” Kessler says. “This is my dream of what I want to do and I just look straight forward and just keep chugging away.”
He grew up across the state line from Walla Walla, Washington, near the Oregon town of Milton-Freewater. It was at a county fair in 1962 when he first stepped into the show ring with an Angus heifer gifted from his parents. In 1963, his first Angus bull was born.
The herd multiplied through his 4-H and FFA years, but it took time for the passionate young breeder to make his own cattle pay the bills. To support his growing Angus herd, six days a week he worked for a Polled Hereford cattle outfit and in the few off hours cared for his own.
Each year, without fail, Kessler would lead his Angus cattle into the show ring at the Walla Walla county fair — a tradition continued long after he outgrew the 4-H and FFA competitions. It proved a profitable way to market his cattle. It also led him to the love of his life. He met his late wife Dawn at a county fair in Kennewick, Washington.
He jokes she married him for his money, but at a time when the local auctioneer regularly asked the crowd ‘Well boys they’re black, what will you give me?’ in a disparaging tone, it wasn’t a great time to be in the Angus business.
Kessler did it anyway.

“I know tough times,” he says. “I remember when a Pepsi cost 35 cents and I didn’t have money to buy a Pepsi.”
Through years of sparse living when they couldn’t afford ketchup, a Kessler favorite, he and Dawn worked to build the business together. The lean years helped cement the real value that the operation is rooted in today — the integrity of the Kessler name. In a business where a man’s word equates his worth, Kessler focused on the value of his reputation and the performance of his cattle.
Trends shifted his way as the Angus cow gained prominence and the breed’s value grew. He stayed steadily concentrated on raising quality Angus genetics that could turn a profit for the commercial cowman.
Meanwhile, the herd on the home front grew. In 1996 Dawn and Randy welcomed daughters Tierra and Cheyenne. Two years later, son Cody joined the Kessler crew. The family enjoyed building the herd together, laughing through county fair adventures and time together in the fields. Angus became a passion the entire family shared and one they would cling to each other to keep going.
In 2001 cancer came for Kessler. Radiation treatments across the state couldn’t keep him from the cows. It was the cattle and family he wanted to get back to and finally did. When he thought that would be the toughest battle he’d have to fight, partner Dawn passed away.
“I’ve had two hobbies in my life,” he says. “My cattle and my family. I loved going home to be with my wife and I love my cows. When I’m having a bad day, I just hop in the rig, drive over to the pasture and watch the cows and I feel better.”
Through it all Kessler remained focused on his family and maintaining the herd. He never wavered from breeding calving ease bulls that produce both quality replacement females and performance feeder calves.
“I need a calf that I can wean off of cows, whether it’s a heifer, a bull, or if we steer it that can turn a profit,” he says. “I don’t want throwaway calves. So it’s very important to have bulls that sire both sexes quite well.”
Private treaty demand gave way to an annual production sale in 2007 and today Kessler genetics are marketed to commercial cattleman across the Pacific Northwest. All bulls are the product of artificial insemination, including some embryo transfers, developed in Eastern Oregon.
It’s not just his performance genetics that have kept his commercial customers coming back year after year.
“If Randy Kessler says it’s a heifer bull, you know it’s a heifer bull,” says one of his customers.
He’s consistent. Focused on progress, honest in his dealings and hell bent on serving his commercial customers.

Around the Kessler farm sign sits a steel track from an old Caterpillar, laid in a continuous loop. To some, it might look like a piece of old farm equipment long forgotten, but it’s a visual reminder of Kessler’s drumbeat mission — stay on track. The same mission he proclaimed in that 4-H club nearly 57 years ago.
“Have a goal where you want to go and just keep going for it,” he advises young cattlemen.
On the third Tuesday of February each year he looks out at the growing crowd gathered for the annual Kessler Angus Sale. Bigger than he ever imagined, it’s a real life dream that didn’t come easy, but made the hardships endured worthwhile.
“My customers just keep coming year after year, and I appreciate it,” he says. “It truly humbles me. I get a knot in my throat when I look at the crowd and just… it’s awesome.”
The cattleman has no plans of retiring any time soon, but the Kessler legacy will live to see the second generation take the reigns. His eldest daughter Tierra is now back at the ranch fulltime, helping keep the books, manage the marketing and run the cowherd. While Tierra enjoys handling most of the ranch’s marketing efforts, she leans on the RHD team to maintain the Kesslar website and to help share their story and genetics to commercial cattlemen.
It’s a dream more than half a century in the making that will keep moving down the track.