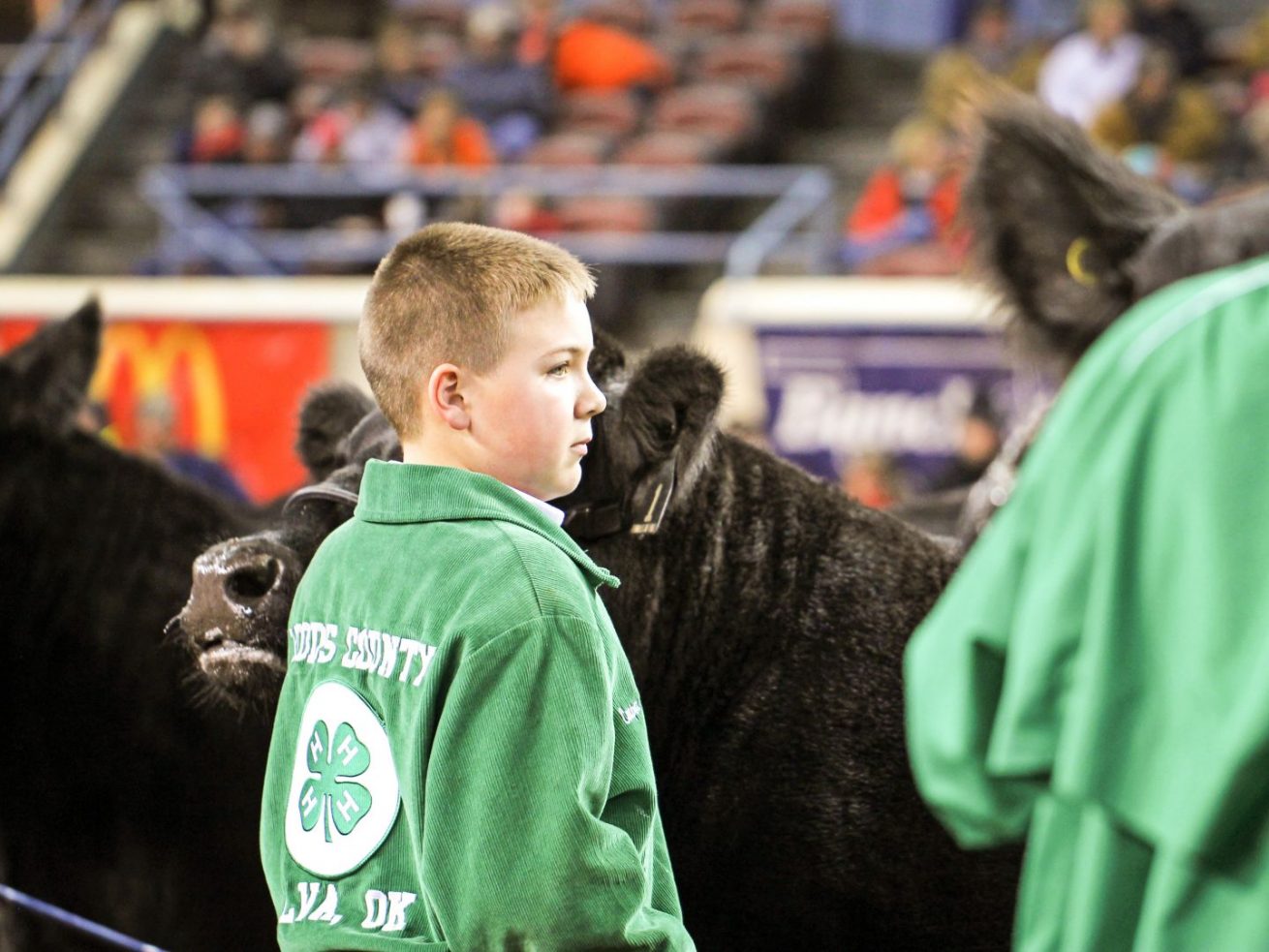 7 Stock Show Niceties to Bring Back This Summer

There’s an old saying that says “Being nice doesn’t cost you anything.”

After going with our ranch’s open show crew to the San Antonio and Houston open Brahman shows this spring, unfortunately I personally witnessed a few too many “mean people” doing “mean things” to fellow exhibitors while at the show. Now don’t get me wrong, it wasn’t anything like a knock down drag out fist fight brawl or anything….but just some basic stock show rules and etiquette that I thought most people knew. But apparently not.

While I’m not that old, I do consider myself an “old school” showman. I grew up as a child in a show barn with legendary Brahman herdsmen like James Daniel and Dave Sagebiel. These men were not only excellent showmen and feeders, but they were professionals in all sense of the word. They treated others on the show road with complete respect, and taught me that there are certain “rules of the road” that should be followed. As many new people get into showing, here are some old school stock show etiquette rules that I wish more people knew.

1. Tip Your Hat to the Ladies

If you wear a cowboy hat to show in, tip your hat to the queen as she hands out the ribbon. If you’re a show judge who wears a cowboy hat, and you select a young lady as the champion, tip your hat as you shake her hand. And, general cowboy etiquette says you should always tip your hats to ladies when being introduced.

After the show, there’s always a rush to the backdrop for champions photos. Usually there is a line. In old school days, the first pictures to be taken were always reserved for the grand champion and reserve champion. This makes sure the judge is definitely in the photos for the champions. It also allows the champions to get their photos promptly before the cattle get even more tired and start acting up. Then, after these photos, it was first come first served. It’s been a long day for everyone. Everyone wants to be finished as soon as possible. The champions have earned it that day, let them go first. However, just because your ranch may have won a championship, that doesn’t give you permission to take your 1 champion photo then say “oh, can I picture the other 13 heifers I have too….while we’re up here?” No, you can’t. Take your one champion picture, then get in line like the rest of the exhibitors.

We try to get to the shows early enough where we can have the wash rack to ourselves. There is nothing worse than having your “system” in place for washing your cattle only to have someone come busting right up in the middle of your cattle. Be patient and share the space respectfully. Same goes for if someone has their cattle tied out somewhere, don’t invade their space. Give them room.

In the open shows, lots of times each showstring kind of “claims” their space in the makeup ring, and then uses the same spot to tie their cattle in and out throughout the day. They might mark their spot by having their rope halters hanging on the fence, or maybe show sticks propped up on the fence, or even their water buckets along the fence. If someone has just vacated their spot, but you know they have more cattle coming, give them space. Don’t jump in and take over their space.

If someone is holding their calf in the makeup ring, don’t lead your calf right on top of them and bump into them and crowd them.

Again, this year at Houston, in the Brahman show, you can pretty much know where all the breeders claim their spots. We had our calves tied in the makeup ring, then here comes the same ranch who invaded us on the wash rack just plowing over our cattle and for lack of a better word, just getting all up in our biz-ness. We just stood there shaking our heads. They are relatively new on the scene, and we just guessed they didn’t know better, and just dismissed it. But hey, if people are already set-up, and have their things together, don’t go messing it up and getting all up in their spots. Respect their space.

When I was a young exhibitor, after every show, we were expected to shake the judge’s hand and thank him for his time that day, no matter the outcome. If we personally disagreed with his placings, that was a conversation reserved for our immediate family, in the privacy of our truck as we drove home. Judges were treated with respect and admiration for their expertise and time. Newsflash: judges don’t make a lot of money judging shows. Most of them do it out of love and respect for the industry, making just enough to cover their travel expenses. They sure aren’t judging shows because they think that’s the way to make a ton of new friends. 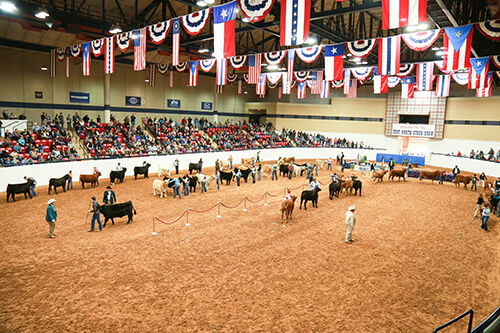 We’ve all seen instances where judges have been bashed, criticized on Facebook, and even in some cases, confronted during shows. A new fad in junior shows is to interrupt the judge while he’s giving reasons to shake his hand. This is distracting, and it doesn’t show respect. If anything, it shows disrespect. If you want to thank the judge, wait until the completion of the show. Please, let’s bring back the respect of our judges and treat them with courtesy.

Back when we were showing at the majors, my dad had his friends from the Panhandle that he would always borrow a flake or two of hay on show day. He swears that giving our heifers a little taste of that sweet alfalfa compared to our regular coastal bermuda would always “do the trick” and get the heifers full on show day. And likewise, we were glad to share with them too. Be happy to help your fellow exhibitors, whether it’s working together to clean the aisle, dump the wheelbarrow, or offer a cool drink out of your cooler. On the other hand, don’t be the mooch. Don’t be the person who borrows everyone’s water hose, extension cords, or hogs the wash rack.

So, in the spirit of kindness and helping our fellow exhibitors and showman, let’s work as an industry to be nice this summer. And, please feel free to share any tips that I missed.