***This column originally appeared in our Summer 2017 Ranch House Journal. Never miss another Women In Ag feature, subscribe to the journal here.***

Less than 2% of the U.S. population is directly involved with production agriculture (a statistic recently put out by the USDA). Thus, for every one person involved in food production, there are 49 who are not. Recent reports also suggest the amount of women involved in production agriculture is diminishing as well. However, this isn’t to say that women are not seeking careers within the agriculture industry. Like Shannon Wilson, many women are discovering other ways in which to serve the industry they know and love. 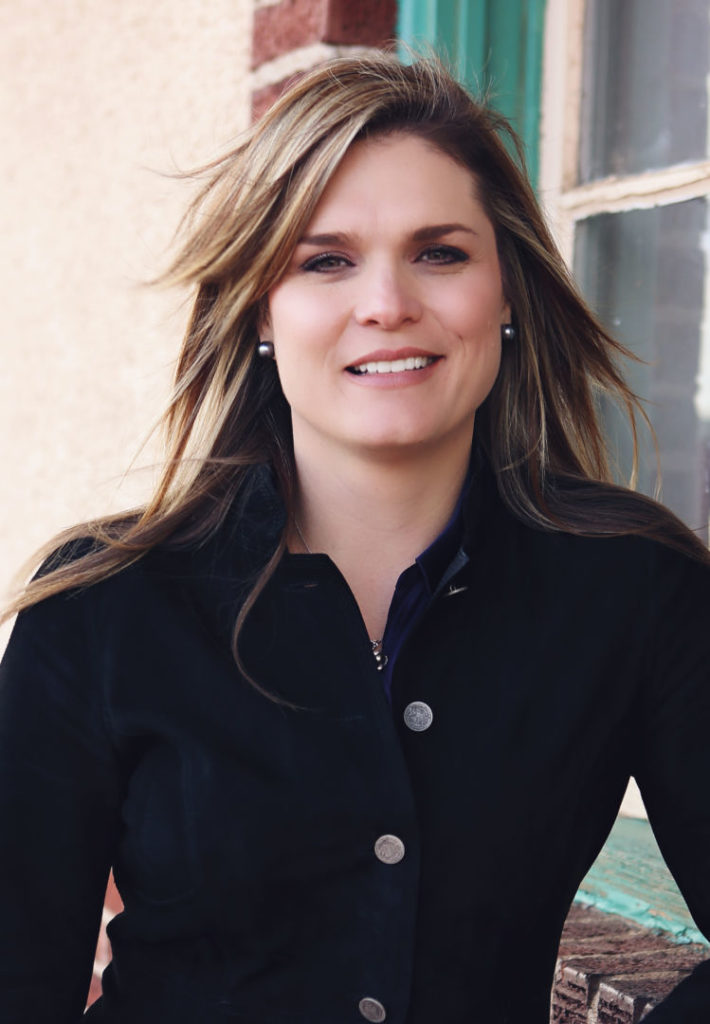 Wilson, to those involved in the agriculture industry, can be considered a female force to be reckoned with. Today, you can find Wilson managing and overseeing her own consulting company, Know Forte, LLC., which specializes in creating and facilitating leadership meetings and opportunities for beef and dairy producers. Prior to starting her own business, she worked for Elanco, an animal pharmaceutical company.

“We [Know Forte, LLC.] are currently focused on the initiative of sharing your [agriculture producers’] story,” said Wilson. “We as agriculturalists must welcome those not involved in ag to our farms and ranches to help them understand what all goes into producing the food they enjoy every day. After all, most Americans are at least three generations removed from the farm.”

Wilson admits to welcoming the challenge of reframing the traditional “this is the way we do things within the agriculture industry” mindset. “It is rewarding to see producers advance in new approaches,” said Wilson.

This passion for working with producers and advancing the producer – consumer conversation is Wilson’s favorite thing about being involved within the industry.

“Like so many others, I love the people,” said Wilson. “It is also very motivating to know, regardless of your role or occupation in the agriculture field, you are ultimately working to put food on many tables.”

This passion for agriculture advocacy is one that Wilson shares with her three daughters. Her eldest, Alex (12-years-old) participates in cattle shows and beef skillathon competitions. Alex also has an ag advocacy Facebook page, which can be found by searching “Ag Alex.” Riley (9-years-old) isn’t too far behind her older sister, she too competes in beef skillathon contests and will begin her show cattle journey in 2018. At 6-years-old, Wilson’s youngest, Reese has a few more years before she’s of age to compete in agricultural-related competitions, but this doesn’t keep her from attending skillathon practices with her sisters. Wilson admits watching her children grow and develop within the agriculture industry fills her with pride.

“Regardless of their chosen profession, I want them to always know where and how their food is produced,” said Wilson.  “Should they land in a big city, I want them to be filled with pride and knowledge and to be highly involved in conversations about rural America and food production.”

As a mother of three daughters and a woman who’s made her profession helping agriculture producers, it’s no surprise Wilson takes a firm stance on women’s involvement in the industry.

“I think we should absolutely encourage women to be involved in agriculture,” said Wilson. “Often I am asked by females just starting their careers for advice. Your career path should be driven by where you want to be in your life and not by what others want you to do. Always know what you want and don’t waste time conquering a title for others.”

But, the path to success hasn’t always been smooth. Wilson recalls having to earn producers’ respect and trust.

“At the time I was held to a higher standard than my male counterparts, but once you proved your worth and earned [producers] their trust and respect, daily trips to the feedyard became so rewarding,” said Wilson. “Today, times have changed and it is no longer unusual to have a female animal health representative in the feedyard world.”

When she’s not busy working, Wilson can be found spending time with her daughters cooking, playing basketball and helping them with their show cattle projects. 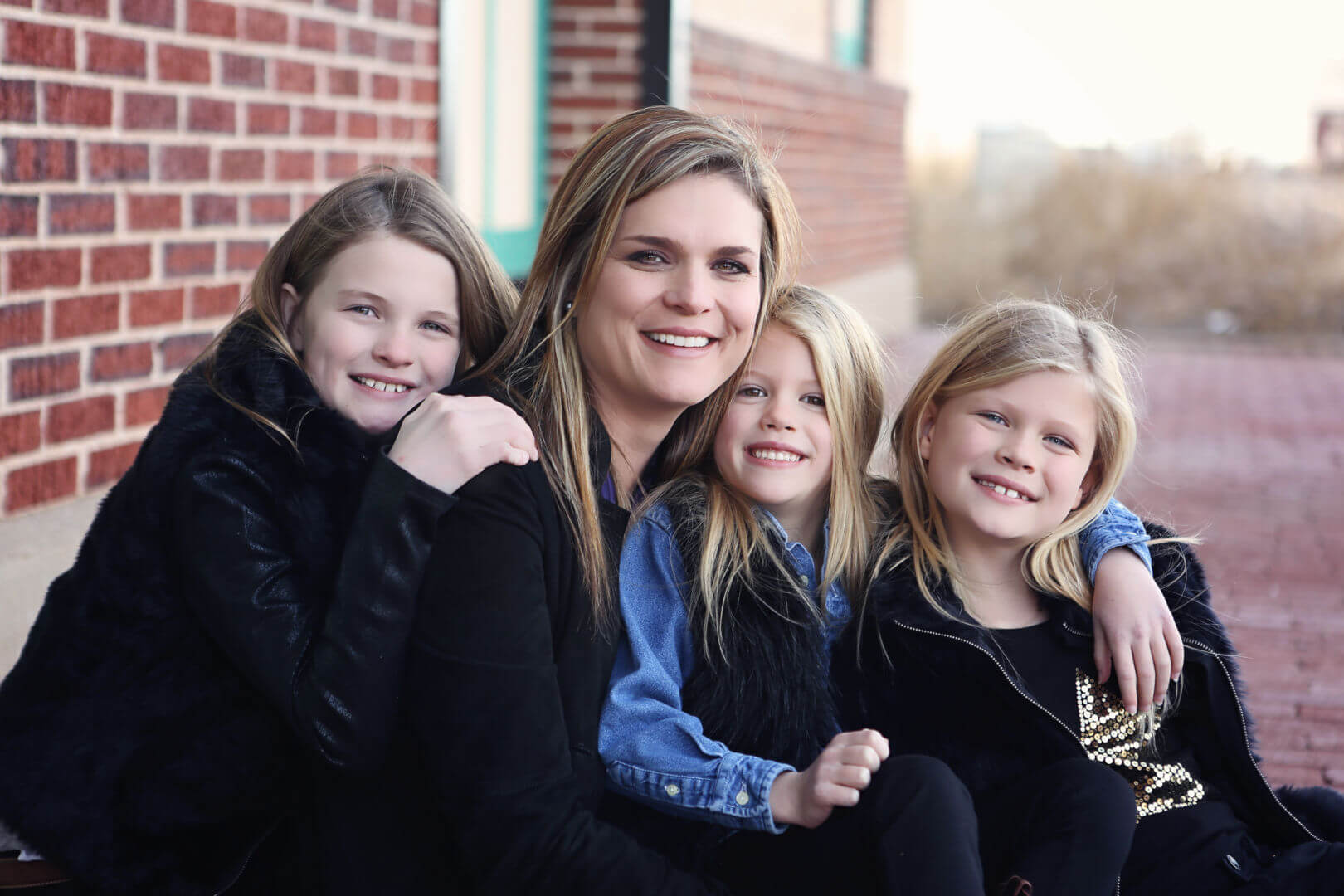 When asked what she might be doing had she not chosen this career path, Wilson said “I have tried to imagine a different life and simply can’t.”