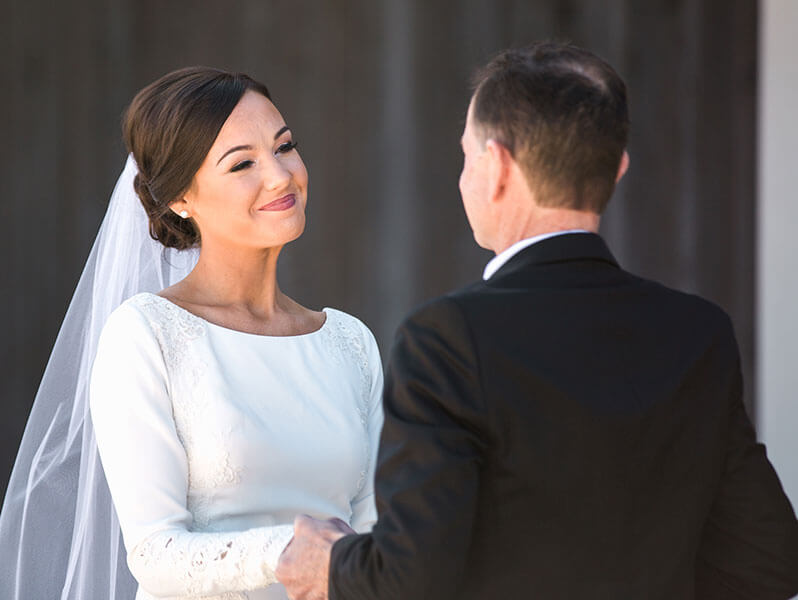 My dad wasn’t supposed to get cancer. He never smoked a pack a day, he never drank his liver away, he’s always stayed in pristine shape.

My dad was not supposed to get cancer, but he did.

In October 2011, my dad was diagnosed with advanced metastatic melanoma. Sounds like something you’d hear on Grey’s Anatomy, right? When my parents first told me of the diagnosis, I didn’t understand why they were so upset.

The silence coming from the other end of the phone was a direct indicator that everything was not fine. The cancer had already made its way into his lymph nodes and eventually would spread to his chest.

Turns out, my dad was the perfect candidate for the disease. It was the many hours spent outside working cows, bailing hay and even exercising that exposed his unprotected skin to the sun’s ultraviolet rays, causing him to develop the most aggressive and most deadly form of skin cancer.

When his doctors at MD Anderson began to realize the severity of his case, they gave him a 25% chance to make it five years. As his daughter, this was a hard pill to swallow. Immediately, we began to set goals.

The first being, he was going to make it to see me graduate from college. On December 12, 2015, my dad watched me walk across the stage and graduate from Oklahoma State University. I knew he wouldn’t miss it for the world.

On December 23, 2016, my dad held his grandson and namesake, David Hudson Stipe, for the first time. I knew he wouldn’t miss it for the world.

On February 17, 2018, my dad met me at the top of a staircase to walk me down the aisle to the love of my life and a man I see so much of my father in. With tears in his eyes, he kissed my cheek and whispered “I wouldn’t miss this for the world.”

In the six years of having melanoma, my dad has had countless surgeries, he’s undergone weeks of radiation, and he’s made over 55 trips to MD Anderson Medical Center for treatments. Cancer is strong, but he’s stronger.

As National Melanoma Awareness Month kicks off, I ask that you please be aware of the signs and the symptoms, wear your sunscreen and protect your skin to protect yourself. My dad wasn’t supposed to get cancer, but he did and you could too.

You can check your skin for potential melanomas using these ABCDE criteria: 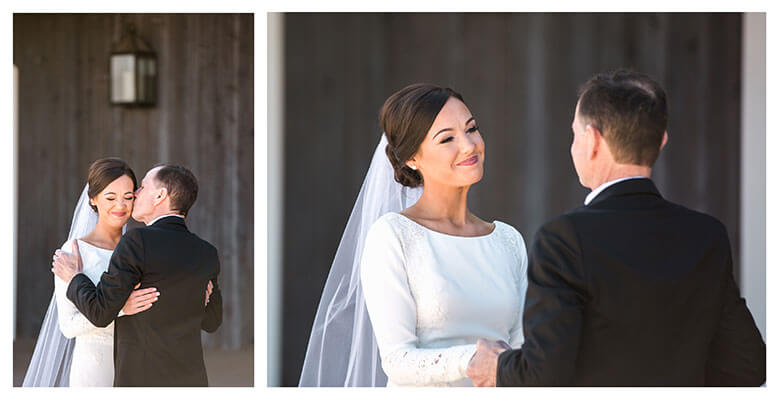