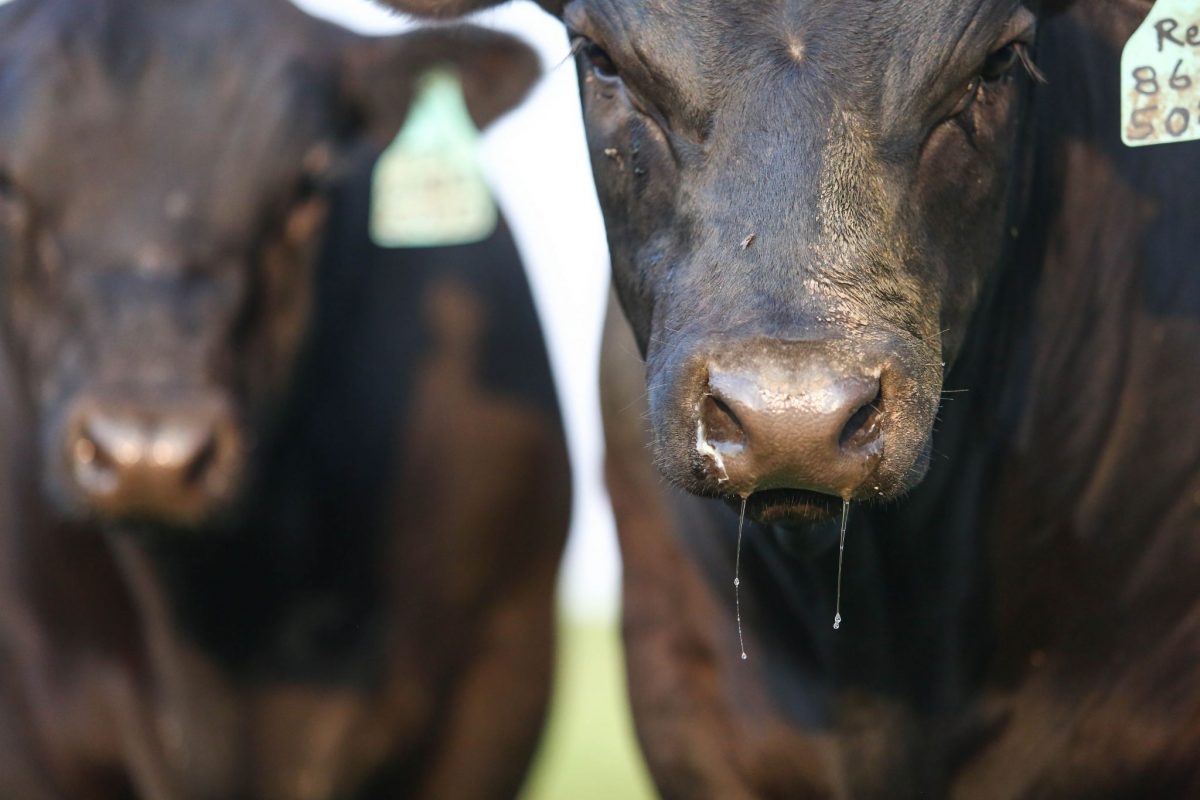 I’ve come across many articles that let you know what to expect if you marry a farmer or marry a cattleman. They’re all great posts but the catch is, you choose who you marry. These women had a choice in the matter. The people who need help are the daughters of these hard working men! While I would never change being raised on a ranch, there are some things you’re going to hear your cattleman father say…frequently…

Get him out! (Bringing home the boyfriend) 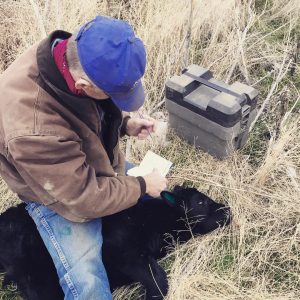 While your boyfriend may be THE stud on your college campus, he could be at risk of getting ditched after a weekend with your father. The safest approach is to keep your boyfriend as far away as possible from a situation that involves moving cattle. It’s nearly impossible to move cattle perfectly on your own in your dad’s eyes. Your boyfriend WILL NOT GET IT RIGHT. He needs to sit and observe, for his safety and mental well being.

However, this is a very good way to find out quickly if a guy is really as handy as he’s been telling you. If you are on the fence about a guy, throw him in a corral with your dad and 150 pairs. You can judge if he’s a keeper based solely on the number of curse words dad mutters under his breath. If your father purposefully runs 15 upset mama cows right at him while smirking and hoping he CAN’T stop them…he might not be the one. If dad comes out and you don’t hear a complaint out of him and he looks a little confused, you better do everything in your power to keep that boy.

STOP THAT CALF… I SAID KEEP HER!

This is ALWAYS after he screams “Let her by!”

While running the gate seems easier than getting in the middle of a bunch of calves, I’m going to let you know that it isn’t. It takes a special personality and a quick attention span to run the gate. You can’t be the kind to take insults personally in this position. If you’re hard of hearing or have the attention span of a goldfish, being the gate person is not for you. After 50 head go through, “keep,” “by,” “in,” and “out” will all blur together in your brain.

Your dad is going to send you 10 head at once and expect you to flawlessly sort them three ways except he’s not going to tell you how to sort them until they pass through the first gate. You may never get it right. Even if you do get it right, he’ll probably change his mind about where the calf needs to go and send you into the bunch after her. Smile, there’s only 100 calves left.

It Doesn’t take me that long to get parts in town! 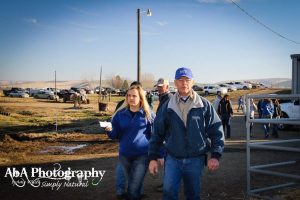 Going to town is either going to be a nice break from work or you’re going to deal with 10 incompetent parts guys that act like they’ve never seen a piece of equipment in their life. By the time I’m done being on the phone relaying messages between dad and the parts counter while they both spew off terms I don’t understand, it’s time for a coffee run. One hour will be spent dealing with the parts store, 5 minutes will be spent getting coffee…when I get home, I hear about how we have things to do and how “buying coffee isn’t part of a parts run, contrary to popular belief.” Parts Run = Coffee = Happy Daughter.

Why aren’t these cattle halter broke yet?

Around the time you’re old enough to break your show steers, you also graduate to breaking dad’s calves as well. Sometimes I wonder if this is the only reason they push us to start showing, so they can stop being drug around by heifers that just aren’t going to break. When your dad is in charge, disposition is always a factor. When he passes it on to you, well, you’re young and a few kicks build character…she’s the best heifer on the place. She pins you to the fence daily? You’re obviously not spending enough time with her. That heifer isn’t going back out to pasture until dad decides to do chores one morning and she share her attitude with him. 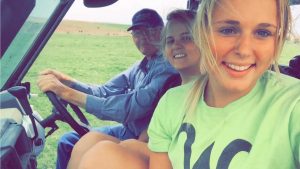 A true cattleman is never too proud or too cool to show his affection for his family, his wife, or his kids. We may spend the morning screaming in the corrals, but at the end of the day, he will come home, sit at the dinner table, and say he is thankful for your help. We are so blessed to be able to work as families to earn a living. Most people get to leave work and forget about it, we live and breathe it, and don’t just check out every afternoon. The love in a ranching family is extremely strong because we depend on one another to make things run every day.

Ranching dad’s keep us going and while sometimes they say the darndest things, I wouldn’t change being raised by a cattleman.

Did you grow up on a ranch? What are some of the things you always heard your father say? Share your memories with us in the comments!

Editor’s Note: Tierra Kessler is the Seedstock account manager for Ranch House Designs and a cattlewoman from Milton-Freewater, Oregon.